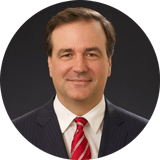 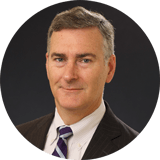 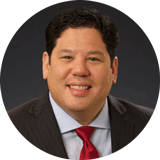 Mr. Lederer is heavily involved in the sourcing, acquisition and oversight of new and existing investments. He is currently a board member of Earthlite Massage Tables, Vitrek, Fibrix Filtration and Lafayette Instrument, and was previously a board member of Drew Foam until the company was sold to Wynnchurch Capital. Previously, he founded Rubicon Associates, an independent sponsor, where he invested in and took on senior operating roles in small, private companies. Prior to that, he was a Principal at ACG Capital, where he sourced, evaluated, structured, and executed private equity investments in the industrial and business services sectors for a family office. Prior to ACG, he was an investment banking Associate at Morgan Stanley and an Associate at Castle Harlan. Mr. Lederer received a B.A. Cum Laude from Carleton College and an M.B.A. from the Harvard Business School. He is a former member of the Board of Trustees of the Riverdale Country School in New York City and a former member of the Board of Trustees of the City Parks Foundation. He is also a member of the National Association of Investment Companies (NAIC). 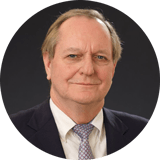 Mr. Reddington manages the financial, administrative and accounting operations of a global portfolio of companies. Prior to joining Branford in 2010, he was CFO of Synergy Workplaces, a provider of flexible workplaces. Prior to that, Mr. Reddington was CAO of NY Mortgage Trust, a mortgage REIT listed on the NYSE, where he oversaw all financial accounting, operational accounting and budgeting, SEC reporting and Sarbanes-Oxley compliance. Mr. Reddington received a B.S. in accounting from Fairleigh Dickinson University. He is a Member of the American Institute of CPAs and is a Certified Public Accountant. 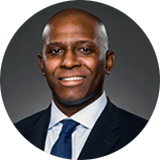 Mr. Francis is responsible for sourcing, evaluating, executing and overseeing new investments. He has been with Branford since 2018 and is currently a board member of Lafayette Instrument and Handi Quilter. Prior to Branford, Mr. Francis began his career in management consulting before transitioning to Macy’s where he was a Director focused on Strategy & Marketing. Mr. Francis received his B.A. in Economics from Wesleyan University and earned an M.B.A. from ESSEC Business School in France. Additionally, he was recognized as one of 2020’s Rising Star Dealmakers by the Global M&A Network and was also selected as one of the winners of the M&A Advisor’s 11th Annual Emerging Leaders Awards. 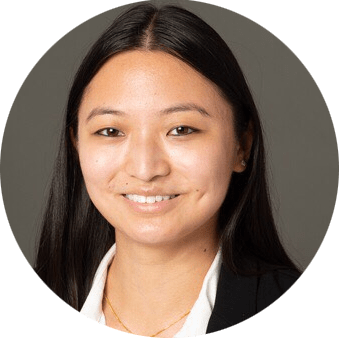 Ms. Yang is involved in the sourcing, acquisition and oversight of new and existing investments. Prior to joining Branford in 2018, Ms. Yang worked as an investment banking analyst in the Global Industrials Group at Barclays, where she focused on mergers and acquisitions as well as equity and debt financing transactions. Ms. Yang graduated from the Wharton School of the University of Pennsylvania with a B.S. in Economics and concentrations in Finance, Marketing and Strategic Management. 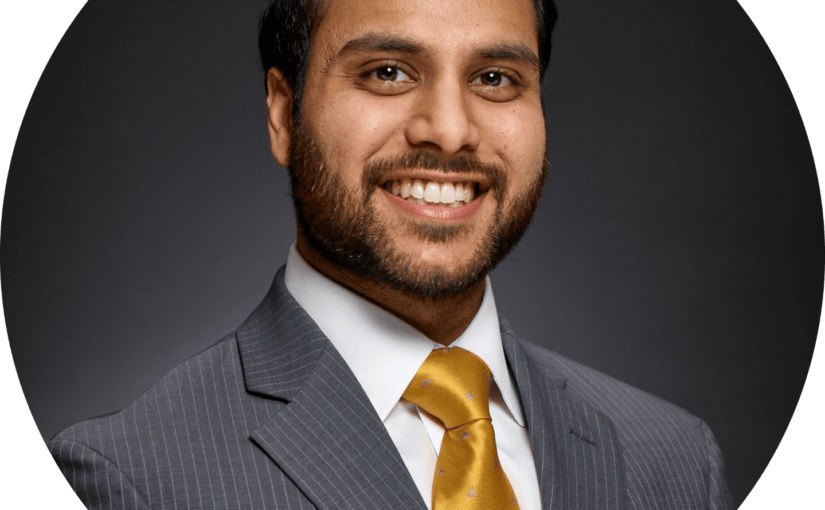 Mr. Gilja is responsible for sourcing and evaluating new investments. He joined Branford in 2023. Prior to Branford, he worked at Alpine Investors on their sourcing and investing teams, and worked as a management consultant at Price water house Coopers before that. Mr. Gilja graduated from Georgia State University with a BBA in Finance & received a certification from Georgia Institute of Technology in International Finance.